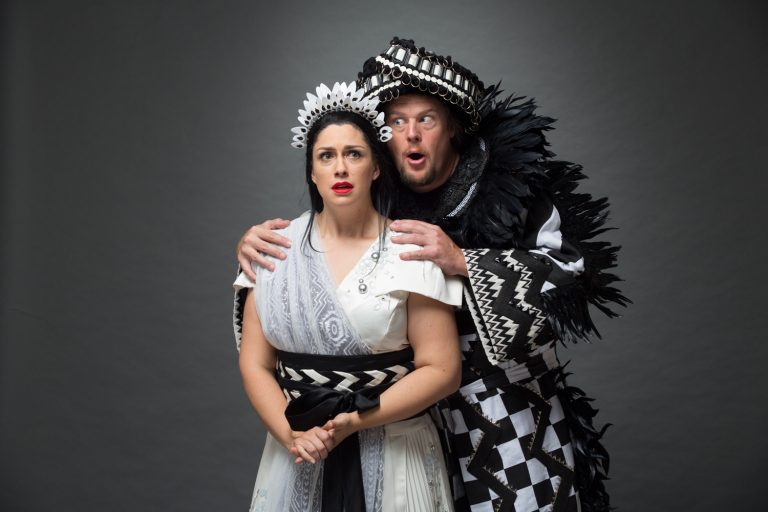 Tan Ngiap Heng took the most incredible photos of our production of the Flying Dutchman in Singapore. It is going to be visually and audibly spectacular, so here’s a preview of the costumes. Opposite me: Oleksandr Pushniak as the Dutchman, Jakub Pustina as Erik, Andreas Hörl as Daland, Candice de Rozario as Mary and Jonathan Tay as the Steersman. Conducted by Darrell Ang at the Victoria Theatre, I’ll be singing on the 23, 25, 28 and 30th October.

All photos by Tan Ngiap Heng. 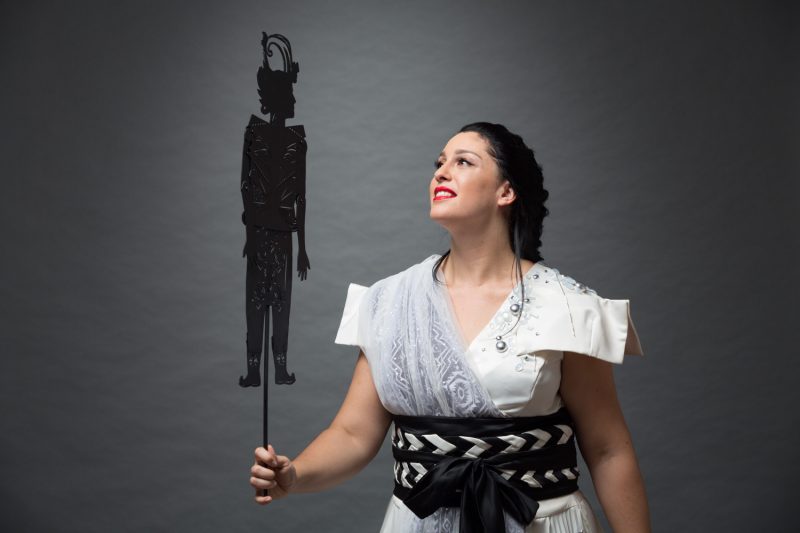 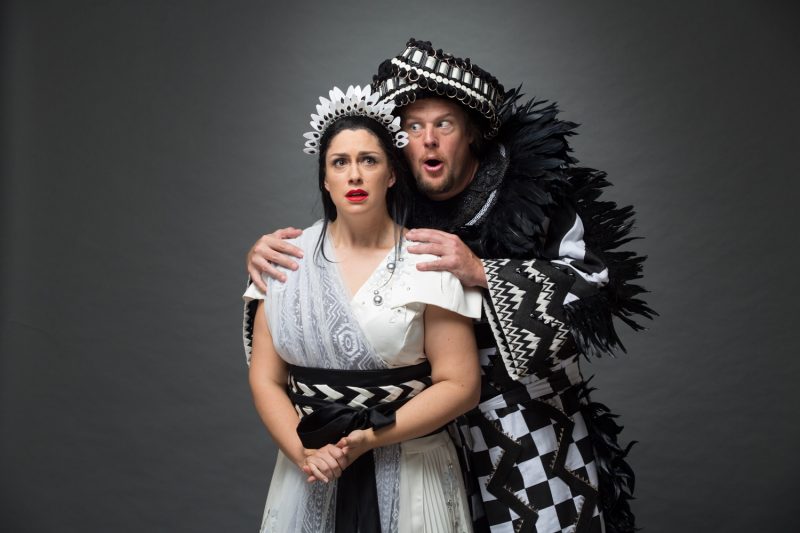 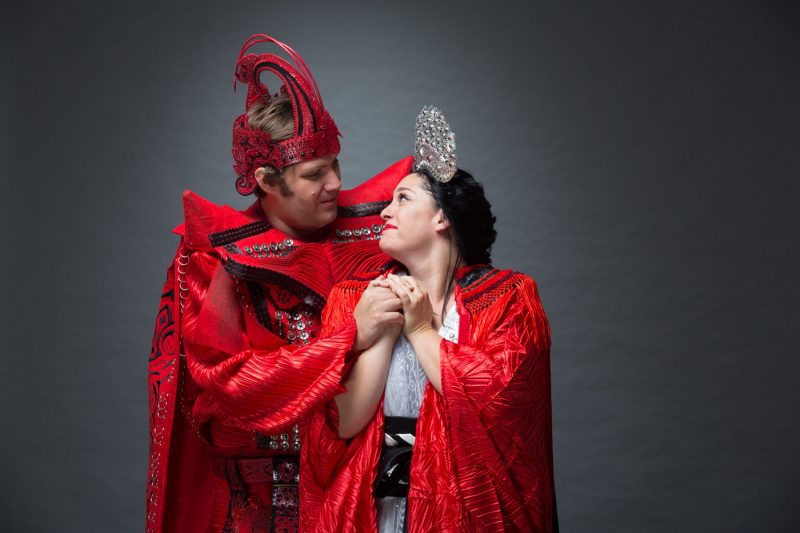 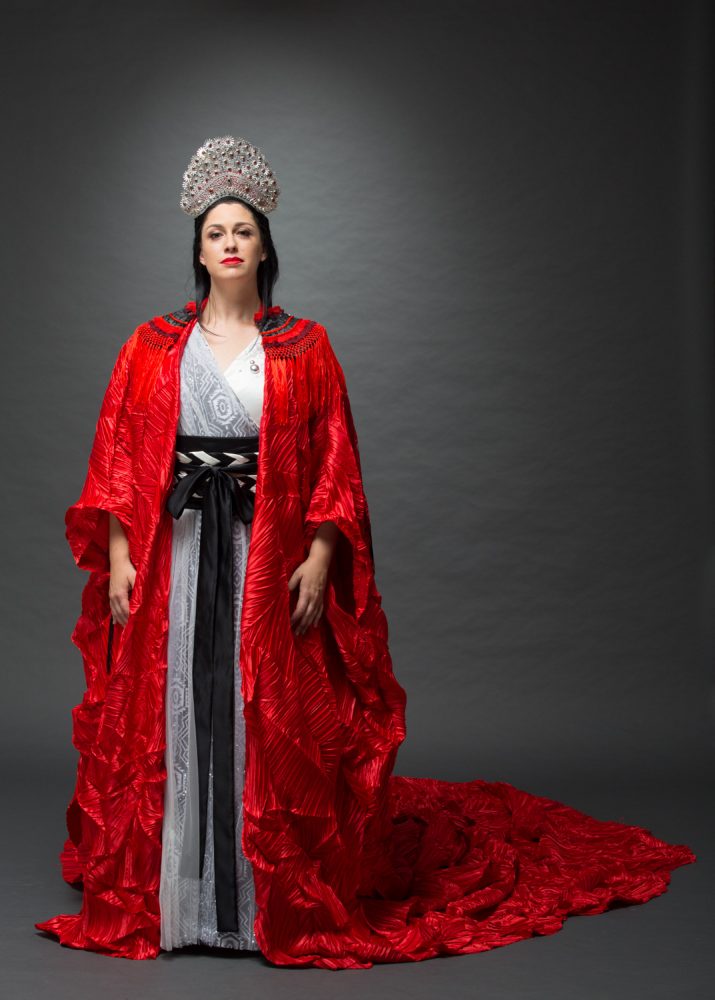 The footage arrived from South Korea, and it’s great! Watch this video to hear some of the highlights of the role Elisabeth.

I just got back from an action-packed week in Seoul, culminating in a huge concert at the Seoul Arts Center Concert Hall with the Bucheon Philharmonic Orchestra, conducted by Young Min Park. The concert was semi-staged and lit, the audience was enthusiastic and the cast was, well, incredible.

Opposite me as Tannhäuser was Bum Joo Lee, and Deirdre Angenent mastered the role of Venus. The orchestra was terrific and the choir was a force to be reckoned with.

The performance review was particularly favourable:

.. Australian soprano Kathleen Parker sang the role of Elisabeth, delighting the audience with her bell-like high notes and expressive voice in the aria “Dich, teure Halle” at the beginning of the second act. As she cried “Halt!”, appealing for Tannhäuser’s life, her voice pierced through the orchestra. And she moved the audience with her earnest tone as she defended Tannhäuser with a plaintive prayer to the Virgin Mary shortly before her death…

It was a thrill to get the chance to try out the role of Elisabeth in a concert setting. It fit like a glove and I can’t wait to do it again!

Turns out I’ll be joining my lovely colleague Deirdre Angenent, an all-star Korean cast and the Bucheon Philharmonic Orchestra in a concert performance of Tannhäuser at the Seoul Arts Center in South Korea. What a nice surprise! Looking forward to seeing Seoul, working in Asia for the first time professionally and singing one of my absolute dream roles in the process.

I’m thrilled to be taking part in a dynamic new production of the Flying Dutchman in Singapore at the Victoria Theatre. The Richard Wagner Association of Singapore, together with OperaViva and the Finger Player are responsible for the production, in which I’ll take on the role of Senta. It will be directed by Chong Tze Chien and Glen Goei, and conducted by Darrell Ang.

What to expect from a Dutchman with a south-east Asian Twist? Well, word on the street is shadow puppetry and other elements of Chinese opera, and that the set will be inspired by a kelong (fisherman’s village on stilts). I think it sounds amazing and I can’t wait to see the concept.

Senta is not a new role, I made my debut in Sondershausen in 2013 with Marcus Frank at the baton and Toni Burkhardt in the director’s chair. It’s a wonderful, thrilling opera and the role is a personal favourite. I can’t wait!